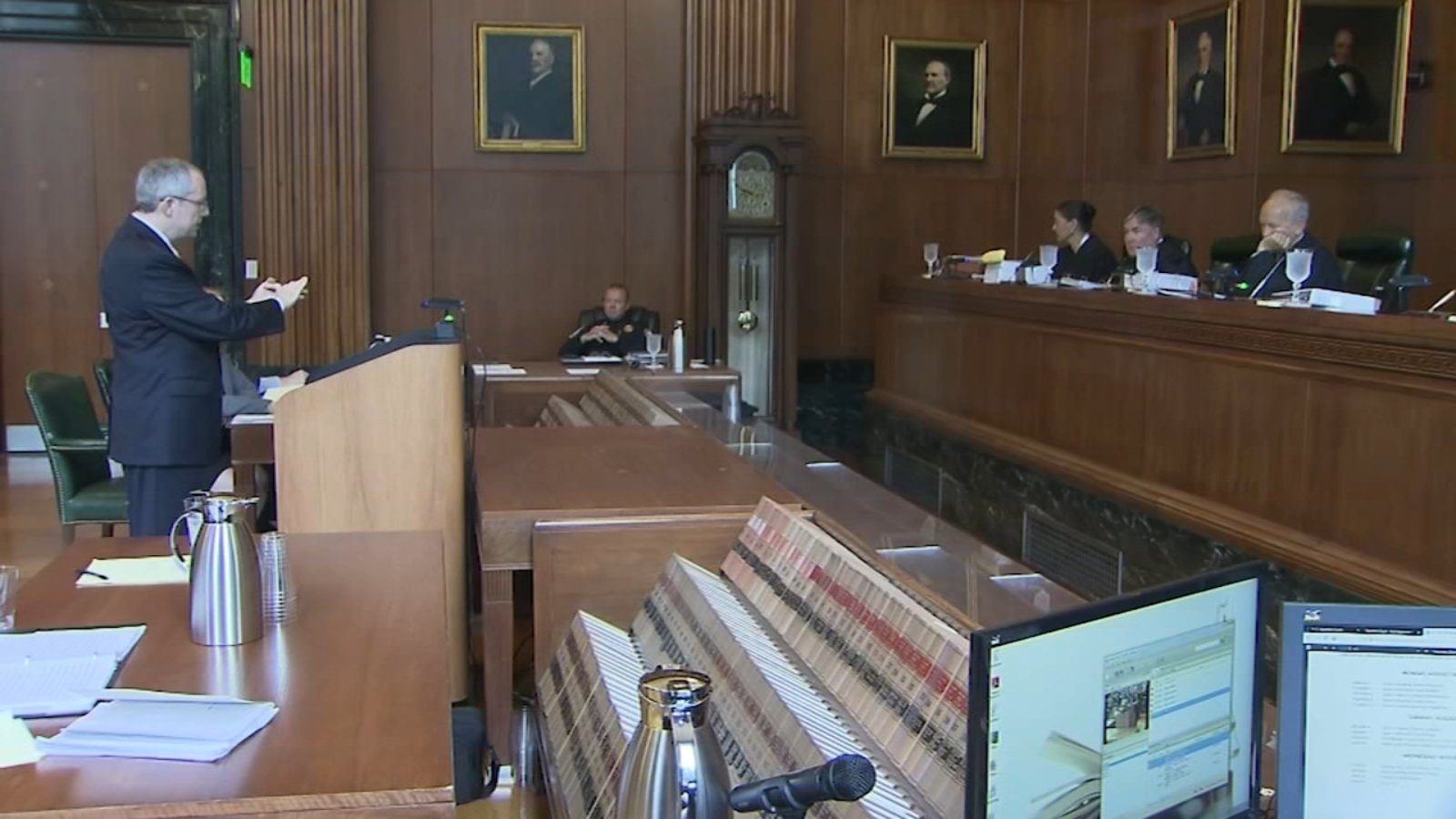 GREENSBORO — Jurors will continue deliberations today in the trial of a man charged with killing three women while he was driving drunk.

2½ hours. Jurors have been asked to determine whether Jeffrey Niles McFayden is guilty of second-degree murder, involuntary manslaughter or not guilty in each of the three deaths.

McFayden, 36, also is charged with driving while impaired.

The three women were stopped in traffic on Interstate 40 in Greensboro on Sept. 10, 2003, after attending a concert. McFayden crashed his pickup into the back of their limousine, which exploded almost immediately and trapped them inside.

Tara Howell Parker, 29, her step-sister Mysti Howell Poplin, 24, and her half sister Megan Elizabeth Howell, 16, died of smoke inhalation and burns suffered in the fire.

McFayden’s attorney, Krispen Culbertson, has argued the fire sparked by a leak from the limo’s gas tank resulted in the women’s deaths, not McFayden crashing into the limo.

But the judge limited the evidence indicating a pattern of fatalities due to fires caused in rear-end collisions involving certain models of Ford vehicles.

Dr. John D. Butts, the state’s chief medical examiner, testified that the women would have survived the crash had the fire not happened.

“The crash itself killed nobody,” Culbertson said to the jury in his closing argument. “It’s important that you remember that. The fire caused the deaths.”

McFayden never set out to intentionally harm anyone, Culbertson said.

McFayden did not testify in the trial.

Howard Neumann, chief Guilford County assistant district attorney, painted a sharply different picture of McFayden.
McFayden was intoxicated and got behind the wheel without any regard for human life, Neumann said. McFayden’s blood-alcohol level following the crash was 0.17, according to court papers.

Several drivers who witnessed the explosion testified McFayden’s truck sped past them the night of the crash and didn’t stop for the halted traffic.

McFayden cried and was upset when told at the magistrate’s office he faced charges of second-degree murder, according to testimony. Before then, he seemed more concerned with damage to his truck and the risk of losing his job, Neumann said.

“This case shows you someone who didn’t give a damn about anyone other than himself,” Neumann said.

McFayden’s 1999 conviction for driving while impaired after a single-vehicle accident indicated that he acted with malice, Neumann said.

Proving that McFayden acted with malice is necessary to secure a second-degree murder conviction.

About 14 members of McFayden’s family sat directly across the aisle from about 25 friends and relatives of the three women during closing statements.

They often sat with their arms around one another’s shoulders. But members of the two families didn’t speak to one another.

McFayden’s family quietly filed out of the courtroom after the closing statements.

Relatives of the three women dabbed their tears with tissues or their hands, consoling one another with hugs after Neumann spoke of the women trapped in the burning limo.