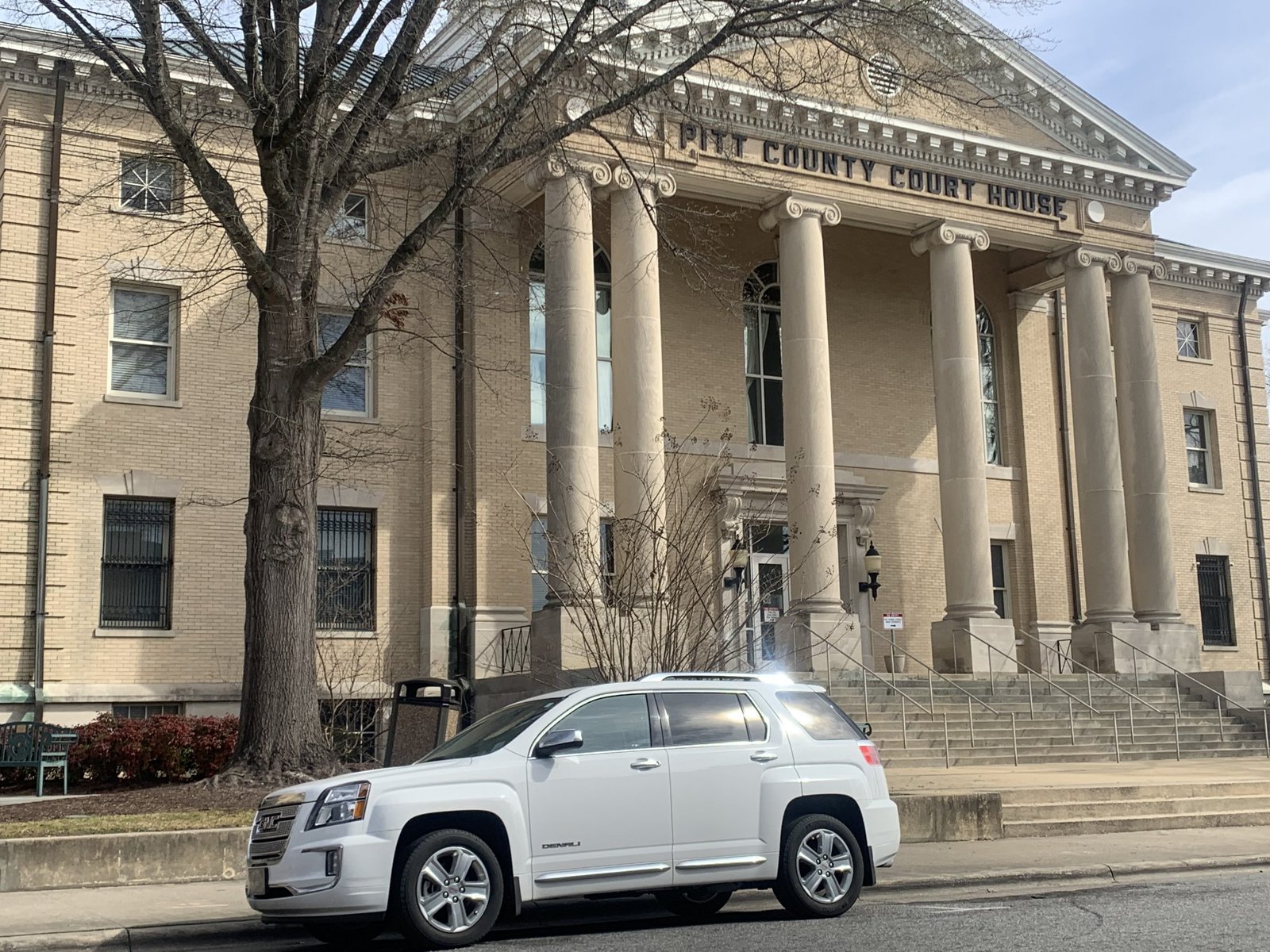 GREENSBORO — Sasa Pantic couldn’t believe the call from his mother.

It was in December. Federal agents were at his parents’ home to arrest his father, Ugljesa Pantic , and search their house. The family had no idea he was even being investigated.

“We’ve been here for 10 years, he’s never been arrested before,” Sasa Pantic said this week. “He’s a good man. I’m not saying that just because he’s my dad. He doesn’t drink. He doesn’t smoke. As soon as he gets out, he wants to go back to work.”

Two other families had already experienced similar fears and confusion in the Triad’s tight-knit community of Eastern Orthodox immigrants: Ugljesa Pantic, Milovjie Jankovic , and Veselin Vidacak were charged with lying on their immigration forms about serving in the military.

All three are Bosnian Serbs living in High Point.

Their names turned up at the Hague on a list of soldiers involved with a notorious brigade of Serbian forces responsible for a massacre.

Their cases are complicated by an eddy of cultural and ethnic conflicts that date back hundreds of years. As ethnic Serbs, they’re Eastern Orthodox Christians. But they lived in predominantly Muslim Bosnia before coming to America.

In federal court filings, the government says all three confessed to federal officials that they lied on their immigration forms.

The interpreter who aided federal agents in their December arrest was Croatian, according to their attorneys, and that further complicates things.

Croatians were one of three warring parties involved in the Bosnian conflict from 1992 to 1995. The other two were ethnic Serbs and Bosnian Muslims.

The men’s arrests were part of a national sweep to detain men who served in the military of the Republic of Srpska — a breakaway state within Bosnia and Herzegovina — that immigrated to the United States on refugee status after the war.

In court filings, the government said all three men were part of the Zvornik Brigade, which was responsible for a massacre of Muslims at Srebrenica in July 1995. The men, through their attorneys, deny any involvement in the massacre.

“That would be like saying anyone who went to Vietnam was involved in My Lai,” said Chris Justice, who represents Vidacak and Jankovic.

The three men are expected to go on trial at the end of this month, but a key hearing today could determine how difficult the government’s case will be.

The defendants are trying to exclude important evidence by questioning its veracity. It includes statements made through the Croatian translator and the validity of the Serbian records that list the men as having been in the military.

“It’s my understanding these may have been seized from a warehouse somewhere in Banja Luka,” said Krispen Culbertson, Pantic’s attorney. “It’s a packet with millions of names and they have records of police, army, people who agreed to be a part of the territorial defense, which is a very different thing than being in the military.”

Pantic tried to escape to Serbia when Muslim forces came to his village looking for men, Culbertson said. He was afraid he would be sent to a concentration camp like several of his relatives.

But he was captured by Serbian forces. They made him split wood and guard a water tower, among other tasks, Culbertson said.

After two attempted escapes, he was forced to dig ditches under armed guard, his attorney said.

“He was helping Serbian families in villages, chopping wood,” Sasa Pantic said. “He wasn’t a soldier.”

Justice, their attorney, said the men, both of whom immigrated in 2002, are laborers and were working hard to establish new lives in America before their arrests.

“These guys are the breadwinners,” Justice said.

“It’s been devastating for their families.”

All three are being held in a Durham jail pending trial.

No matter what happens with this criminal trial, the men must face similar charges in immigration court in Atlanta. That court has a lower threshold for judgement and could force their deportation — regardless of the outcome of their criminal trial.

If deported, the men would be sent back to Bosnia where it could take years to resolve any potential charges there, Culbertson said.