DWI CASE IN FATALITY TURNS ON GAS TANK THE DEFENSE SAYS THE TANK’S LOCATION LED TO THE FIERY DEATHS OF THREE WOMEN.

DWI CASE IN FATALITY TURNS ON GAS TANK THE DEFENSE SAYS THE TANK’S LOCATION LED TO THE FIERY DEATHS OF THREE WOMEN. 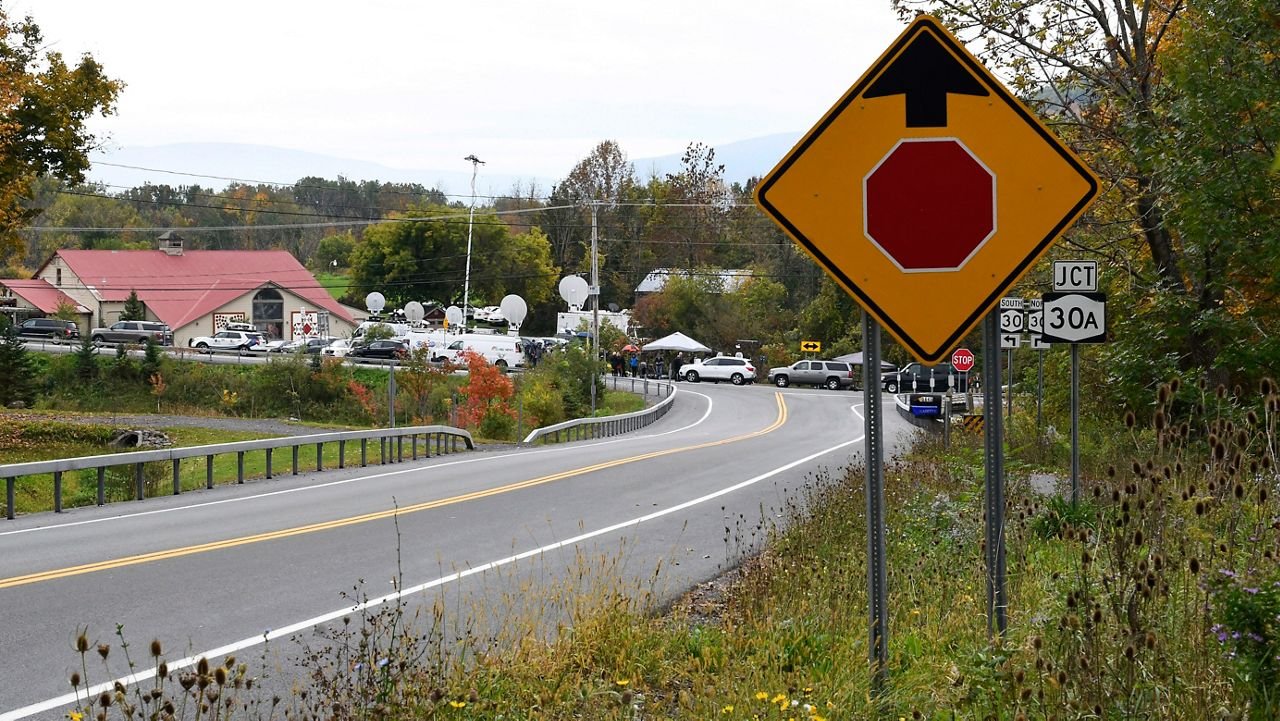 A man charged with driving drunk, crashing into a limousine and killing three women in 2003 is blaming the deaths on a faulty fuel tank.

The force of the crash did not kill the women, defense attorney Krispen Culbertson argues in court filings. It was the gas tank’s improper placement on the limousine – among other issues – that caused the vehicle to explode on impact, igniting a fire that killed the trio, he contends.Jurors likely will hear this defense as Culbertson’s client goes on trial Monday on charges of murder.

Parker’s stepsister, Mysti Howell Poplin, 24, and her half sister, Megan Elizabeth Howell, 16, also died in the crash. Both were from Mocksville.

McFayden, formerly of 4107 Chateau Drive in Greensboro, is facing three counts of second-degree murder and one count of driving while intoxicated.

The crash happened late Sept. 10, 2003, after the women attended a rock concert at the Greensboro Coliseum.

They were heading west out of the city on Interstate 40 when heavy traffic and construction forced the limousine to stop near the Vanstory Street overpass.

Police said McFayden’s Ford F-150 pickup then slammed into the back of the limousine at an estimated 60 mph.

Police say McFayden had a blood-alcohol content of 0.17 after the crash. That is more than twice the legal limit.

Police said the collision ruptured the limousine’s gas tank, sparking a fire that killed the women.

But those injuries were not life-threatening, Culbertson argues in court filings. And, he says in those documents, a witness saw the women alive and suffering no serious injuries immediately after the crash.

In court papers, Culbertson says experts could testify McFayden had no way to know that crashing into the limousine would rupture the gas tank, ignite a fire and kill the women. At the most, McFayden is guilty of voluntary manslaughter, he claims.

But court documents reveal they have argued that the deaths were a natural consequence of McFayden driving drunk and causing a crash.

Prosecutors must prove that McFayden killed the women “with malice” to secure a second-degree murder conviction. They can use his driving record as evidence of malice; he was convicted in 1999 of drunken driving.

Culbertson, interviewed by telephone Thursday, said he believes McFayden is facing stiffer charges than is warranted in the case.

“This is a situation where somebody could be viewed as unpopular because of the consequences of something that was basically beyond his control,” he said.

Culbertson’s argument is not unique.

The women’s families also blame the limousine’s gas tank in a pending lawsuit they have filed against Ford Motor Co.

The lawsuit alleges that the limousine, a 1998 Lincoln Town Car manufactured by Ford, was defective because the fuel tank was behind the rear axle. That made it more likely to leak if hit from behind, the lawsuit claims.

Family members reached Friday declined to comment on the case.

The Town Car’s fuel tank is in the same place as in Ford’s Crown Victoria, which has drawn criticism from national police organizations in recent years.

Since 1983, more than a dozen officers have died in high-speed, rear-end collisions that caused gas tanks to explode.

In response, Ford retrofitted metal shields under its police-package Crown Victorias to protect the fuel tanks.

Some have claimed Ford should have taken similar precautions with the Town Car.

Hearing that argument, an Illinois jury awarded $43.7 million last month to the family of a man who died after his Town Car was struck from behind and caught fire, The Associated Press reported.

The family’s lawyer claimed the fuel tank’s placement behind the rear axle increased the risk of fire in a crash.

Ford officials have defended the vehicle’s design and safety.

In court documents, Culbertson contends that the Illinois case is identical to what happened in Greensboro. He plans to call an expert in fuel-injection systems to testify on McFayden’s behalf.

McFayden has remained in the Guilford County jail on $800,000 bond pending his trial.