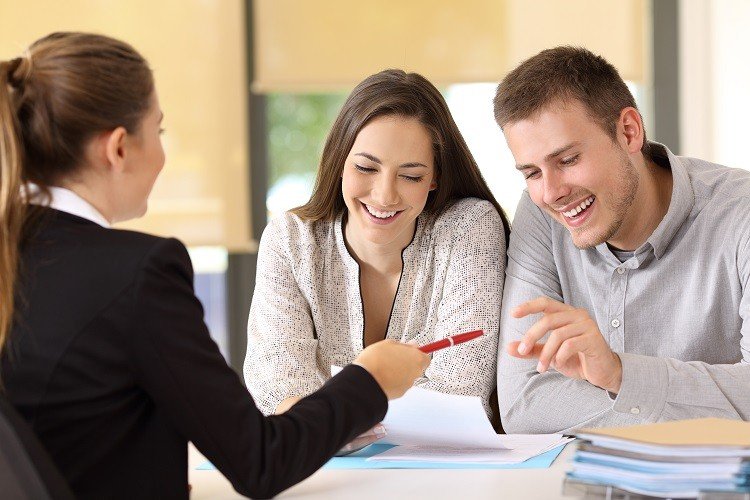 Planning for the future by entering a Postnuptial Agreement provides each spouse with comfort that he or she is protected if the marriage ends in divorce. This allows the couple to make decisions as to how their divorce should be handled in the future. This saves them from endless hours of divorce proceedings and arguments which can lead to animosity towards the other.

Often Postnuptial Agreements carry a negative connotation because it involves a married couple planning out the details of divorce. However, Postnuptial Agreements can be used as a great foundation for the couple to resolve disagreements in the marriage. If the couple creates a legally binding contract which details outcomes of their disputes, it can help create a stronger marriage because these issues no longer need to cause disagreements.

What is a Postnuptial Agreement?

Besides financial matters, Postnuptial Agreements allow clauses detailing what should happen is one spouse commits infidelity. This allows the spouses to agree on financial protections to provide for the spouse which was the victim of their spouse being unfaithful. These provisions can promote loyalty between the couple by creating specific consequences, but also provides safeguards for both parties if they do face infidelity in their marriage.

What are the requirements to draft a Postnuptial Agreement?

In order for a Postnuptial Agreement to be considered valid and enforceable under North Carolina law, the contract must be drafted pursuant to three conditions, (i) It is in writing, (ii) It cannot contain provisions which violate public policy, (iii) The parties must sign in front of an office notary for the document to be notarized.

A valid Postnuptial Agreement requires both spouses to be fully transparent about their finances. If one spouse is not upfront about both their assets and debts, it does not allow the other to enter into a valid contract because the other spouse did not get the opportunity to man an informed decision about whether the agreement was in his or her best interest. When you and your spouse have decided to enter into a Postnuptial Agreement, it is important you seek an experienced North Carolina family law attorney to draft the terms of the agreement. This will ensure that the Postnuptial Agreement cannot be deemed invalid under the law.

Who needs a Postnuptial Agreement?

How does it effect a Prenuptial Agreement?

Do you need an attorney for a Postnuptial Agreement?

North Carolina law does not require an attorney draft a Postnuptial Agreement for it to be a valid and enforceable contract. However, these documents require extreme attention to detail and many different elements to include to ensure the validity. Without an attorney, the couple risks part of their Postnuptial Agreement being thrown out by the judge because it contained provisions which are not allowable under North Carolina law or did not follow the elements for creation. Prior to hiring an attorney, it is important the spouses research the attorney to determine whether he or she has the experience and skill set to draft an enforceable Postnuptial Agreement.

A Postnuptial Agreement can provide your relationship with a foundation of how assets and debts are handled and provide for an efficient distribution if your marriage eventually ends in divorce. If you have any questions about Postnuptial Agreements, please contact our law firm here [insert hyperlink] or call us at [insert phone number]. When you choose to work with one of our knowledgeable family law attorneys, you are receiving a skilled, experienced and effective advocate.