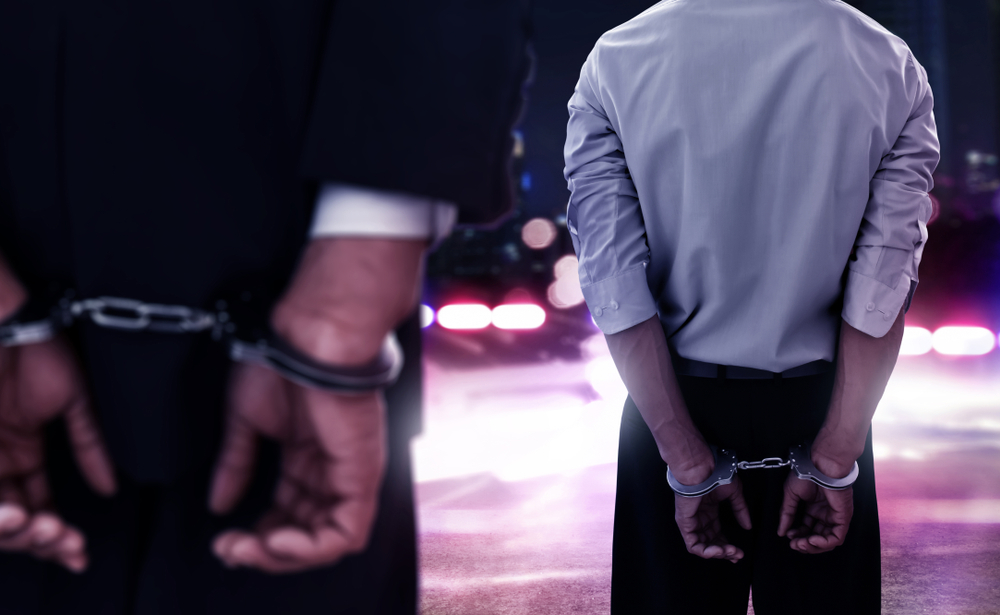 Oakwood Homes has filed lawsuits against a former employee and a Greensboro businessman, alleging that they defrauded the struggling manufactured home builder and retailer out of more than $300,000.Oakwood alleges in its lawsuit that the two – businessman Mark Skigen and Mark (name omitted at request of defendant), the company’s vice president of marketing from September 2000 to Aug. 3, 2001 – bilked the manufacturer by ordering and accepting payment for marketing materials and services that were never delivered.

The lawsuit alleges that (name omitted at request of defendant) and his wife, Nicole, used proceeds from the transactions to buy a home in Greensboro’s exclusive Provincetown at 2600 neighborhood. Ken Keller, Oakwood’s attorney, said there is no evidence Nicole (name omitted at request of defendant) was part of any fraud.Oakwood executives said they have turned over evidence against the two to the FBI for possible criminal prosecution. Lynne Klauer, an assistant U.S. Attorney for the Middle District, said she could neither confirm nor deny the existence of such an investigation.

Attorneys for both (name omitted at request of defendant) and Skigen deny their clients did anything wrong. They say the promotional materials were provided to Oakwood, but that the company turned them down.

Krispen Culbertson, Skigen’s attorney, said (name omitted at request of defendant), who moved from California, and Skigen, from Connecticut, ran into a “cultural problem” at Oakwood causing “certain animosities” to develop against them.

“There were certain products – marketing products and services – that were supposed to have been delivered that didn’t get delivered when they were supposed to be,” Culbertson said. When they arrived, Oakwood refused them, he said. Late delivery along with animosities against the two “caused this thing to escalate,” he said.

Oakwood’s lawsuit against Skigen, filed earlier this month, alleges that between Feb. 1, 2001, and May 21, 2001, Skigen and (name omitted at request of defendant) accepted $160,000 in payments for major league baseball collectible helmets, NFL jerseys and NFL bobbing-head dolls. The lawsuit says the two also accepted $147,537.01 from the company for print advertising from GMP Advertising – Skigen’s business.

The lawsuit says the merchandise was never received and the print advertising never done. The lawsuit also says that Skigen received a 1999 Oakwood home for which he never paid.

The alleged fraud came while an industry-wide oversupply of manufactured housing sent sales at Oakwood into a deep slump and has led to a series of money-losing quarters.

Still, said Myles Standish, Oakwood’s president and chief executive: “It isn’t necessarily the amount of money. It’s the principle and the betrayal of trust” that led to the lawsuits.