What is a Notarized Child Custody Agreement?

Is a Notarized Child Custody Agreement Enforceable in Court? 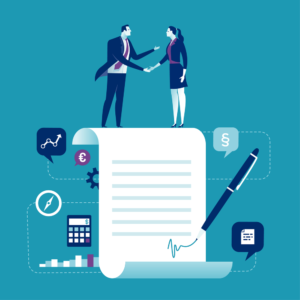 How Do You Make A Child Custody Agreement Enforceable in Court?