Watch Out For Ponzi 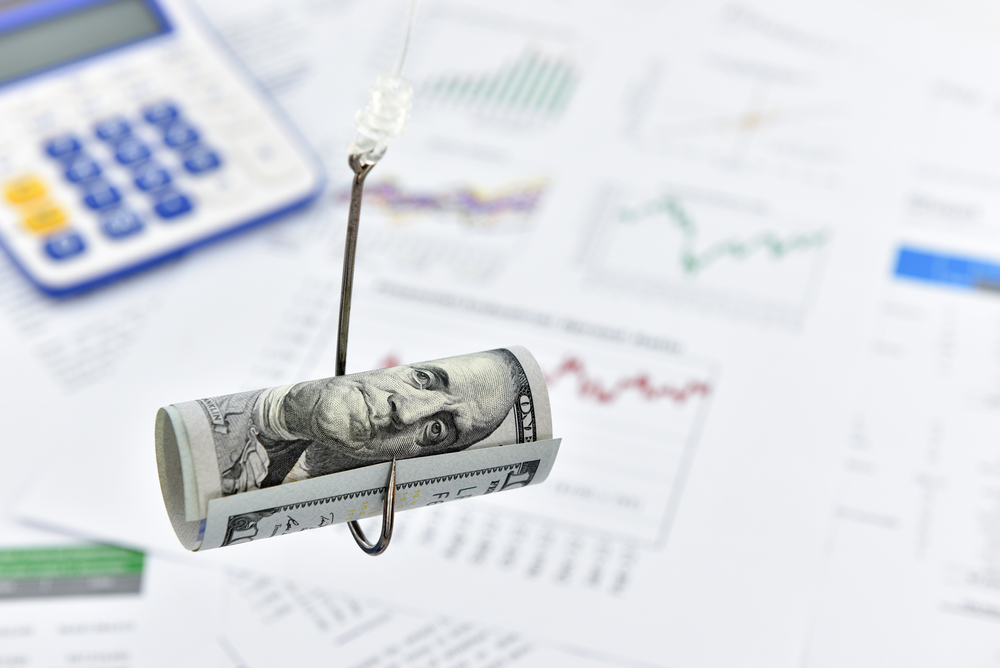 Excerpt is taken from Barrons February 26, 2001 Dunlap’s lawyer, Krispen Culbertson, told Barron’s that his client was merely an early investor with McCall who thought he’d hit the big time.

BY JIM McTAGUE • In the Age of the Internet, it appears that a sucker is born every nanosecond. According to the Securities and Exchange Commission, an alleged pack of Ponzi schemers in just six weeks last May and June siphoned $6.5 million from 860 investors who were expecting monthly returns as high as 50%, with their principal fully guaranteed.

The investments were in securities issued by a Costa Rican financial company called Elfindepan, which was allegedly masterminded by a retired chiropractor, a former textile salesman and a former plumber. Investors didn’t even have to mail a check. They could simply make out an electronic version of a check online, filling in their bank account and routing number. The alleged scam was up and running for two years, so the total take could be close to $100 million, says SEC lawyer Eric Miller.
We didn’t realize that the Internet had made it so easy to steal. “Neither did I!” exclaims Miller, who is pressing a civil suit brought by the SEC in US District Court in North Carolina. The suit, which was brought this past August, charges the alleged perpetrators with defrauding investors and selling unregistered securities. Miller is currently deposing some of the defendants. The SEC also has frozen close to $7 million in assets in various accounts in this country. In such cases, it’s rare to recover any money at all.

According to the SEC’s complaint, some of the e-pigeons were issued Visa debit cards so that they could access their investment income at a Costa Rican bank through any ATM machine. Indeed, so-called Elfindepan EZ Cards are still being offered at a New Zealand-based Website called confidentialbanking.com.

Miller, who has been at the SEC about two years, said this is the first time, to his knowledge that debit cards have been used in a Ponzi scheme, Besides providing the victims with a sense of security and a promise of convenience, it kept the transactions “below the radar of the Internal Revenue Service’” says Miller.

Promoters of a Ponzi scheme make it appear that early investors are realizing huge investment returns so as to dupe them into inducing friends and relatives to invest.

The “dividends” are actually paid from some of their own principal and the principal of other investors. The promoters pocket most of the cash. The schemes, which have been around since their namesake Charles Ponze promoted one to arbitrage postal coupons in the 1920s, generally collapse when there are no new investors left to exploit.

McCall’s lawyer didn’t return calls from Barron’s. The SEC says that he operates from his Lafayette home under at least a dozen corporate names, including HISWAY International Ministries and Spiritual Enterprises, which he claims is a religious organization.

“People are always going in and out of there,”says neighbor, Carl Yoder, who lives across the street from McCall’s $250,000 house. McCall doesn’t flush his cash. He drives a Mercedes and a pickup, and his wife drives an SUV. He put a deck on his house and built a barn – modest additions in light of the SEC’s allegations that he’s bilked investors of millions.

The SEC, however, claims Dunlap, was president of a Panamanian corporation called Strategic Asset Funds, whose sole purpose was to steal investor money. “My client had more of an administrative function,” counters Culbertson. He adds that Dunlap thought Elfindepan was “a very innovative concept,” but I began to have reservations about the direction the company took. Culbertson suspects that the source of the allegations against his client is a person “with a great degree of animosity toward my client and who also has a financial interest in the outcome of the case”