Davidson School Board Sued Over Handling of the Sex-Abuse Claim 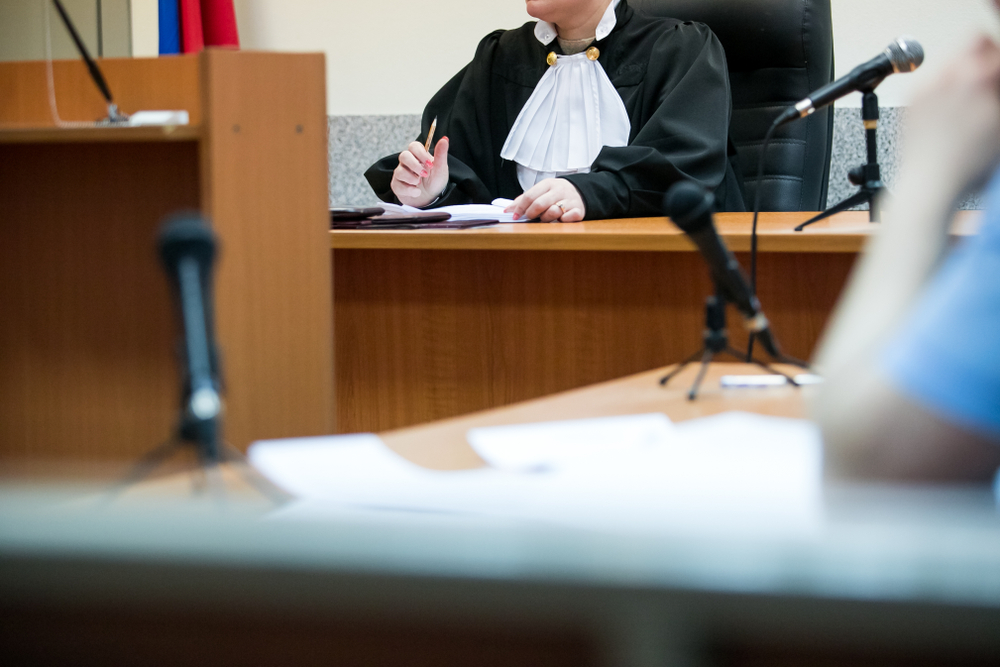 Davidson school board sued Over Handling of the Sex-Abuse Claim 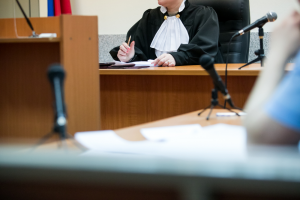 January 5, 2005 The lawsuit was filed Dec. 20 in Davidson Superior Court by the boy’s mother and is a “protection of his future as a student and as a young man,” said Krispen Culbertson, the mother’s attorney.

Lexington – A Davidson County woman is suing the county school board because she says that the school system mishandled an allegation that her 10-year-old son sexually abused a fellow student at Wallburg Elementary School last year.

Although a subsequent investigation by school officials and county social workers found no evidence of abuse, school officials told the boy’s parent that the incident will remain on the boy’s school record and with the Davidson County Department of Social Services, following him through school until he graduates or turns 18.

The lawsuit was filed Dec. 20 in Davidson Superior Court by the boy’s mother and is a “protection of his future as a student and as a young man,” said Krispen Culbertson, the mother’s attorney.
The mother’s name has been withheld so as not to identify the child.

Marcia Jobe, a guidance counselor at Wallburg, reported the boy to the county social-services department in March 2004 after a third-grader accused the then-fourth-grader of sexually assaulting him. Social workers and school officials questioned the accused boy, even though “very early in the process of the investigation of the allegations, the other child’s father admitted that his son had not been forthcoming,” the lawsuits says.

The school system refused to destroy school records in accordance with its interpretation of state school and social-services laws, the lawsuit says.

In addition to the toll of the investigation itself, the boy will have to live with its ramifications the rest of his academic career, Culbertson says.

“Clearly his record is going to be accessed by school officials the rest of his life,” he said. “Their concern is that he might be treated differently.”

Culbertson would not say if the boy still attends Wallburg or when the incident was alleged to have occurred.

The lawsuit argues that the incident has already had a lasting effect on the boy’s personality and behavior. Since last year, the boy has become angry and quiet and unwilling to go outside or to play with other children, the lawsuit says. The family is asking for damages in excess of $10,000 to pay for legal expenses and another $10,000 for the boy’s counseling.

Lois Nilsen, a spokeswoman for the N.C. Division of Social Services, said that everyone in the state has a duty to report suspected child abuse. “Guidance counselors, bus drivers, teachers … all need to call if there an allegation of child abuse.”

But Culbertson said that the school system was negligent from the beginning by not “conducting even a cursory investigation … and thereby triggering a needless traumatic and intrusive investigation.”
“If they behaved with due duty, that record would have never been made in the first place,” he said. “It was their duty early on to take into account the credibility of the allegations.”

David Inabinett, the school system’s attorney, did not return a telephone call asking for comment yesterday.